OK… so along with this recipe, I have a really funny story maybe more so for me than you. About a week ago my mom was telling me a story and kept saying that someone was getting into her Derkies. I left this go for a while, then finally, I said MOM! what the heck is a derkie? She acted like I was crazy and said “you don’t know what Derkies are?’ I laughed and said “umm… no mom, I don’t”. She was like you know what they are, those things you put on top of green bean casserole! Me: “oh… French fried onions, or fronions? My mom said YES! Then she claimed that she has always called them Derkies. Now you would have to know my mom to realize how funny this is. She is the sweetest person and would do anything for anyone, but she can be a bit of a “blonde”. Of course, people could argue and say I am the same, but that’s beside the point 😉 SO now it is this big joke that everyone in the family keeps asking her if she has her Derkies! LOL (BTW, apparently Derkies is a name brand for french fried onions, and I’m pretty sure I am spelling it wrong! ha)

1//2 pound block of cooper cheese ( cut the block of cheese in half, cube one half and shred the other half. Divide the shredded portion in half.)

Handful of your favorite sour cream and onion chips (crushed)

1 handful of french fried onions ( and yes this is how I measure it each time. ha)

In a medium size sauce pan add cubed cooper cheese, heavy cream, onion powder, and salt & pepper. Heat over medium heat until cheese  melts and you have a creamy sauce. Pour sauce over cooked elbow macoroni and stir. Add chives, sour cream, and half of the shredded cheese. Pour into a greased 7X11 cake pan. Bake at 350 degrees for 10-15 minutes. Take sour cream and chive Mac & cheese out of the oven and add the other half of the shredded cooper cheese along with the french fried onions and the crushed chips. Broil until brown. Enjoy! ( Never, ever, ever walk away from anything while it is under the broiler, this is how things burn, trust me! 😉 )

Disclosure of Material Connection: I have not received any compensation for writing this post. I have no material connection to the brands, products, or services that I have mentioned. This post does, however, contain ads that I will receive comission for if clicked. I am disclosing this in accordance with the Federal Trade Commission’s 16 CFR, Part 255: “Guides Concerning the Use of Endorsements and Testimonials in Advertising.” 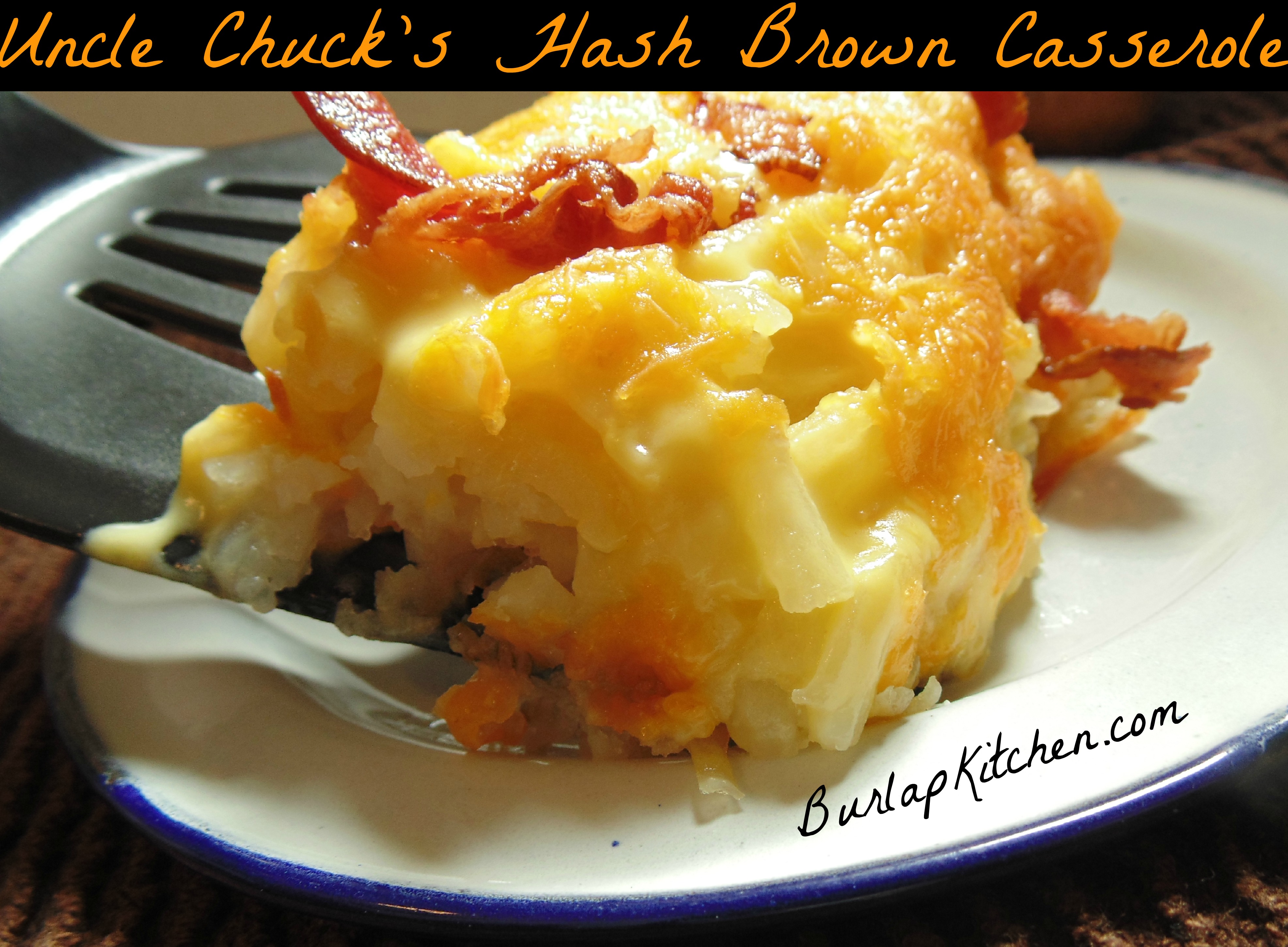 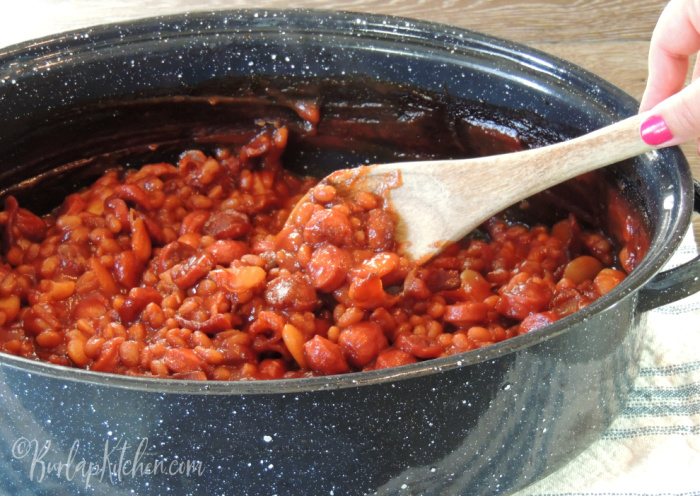 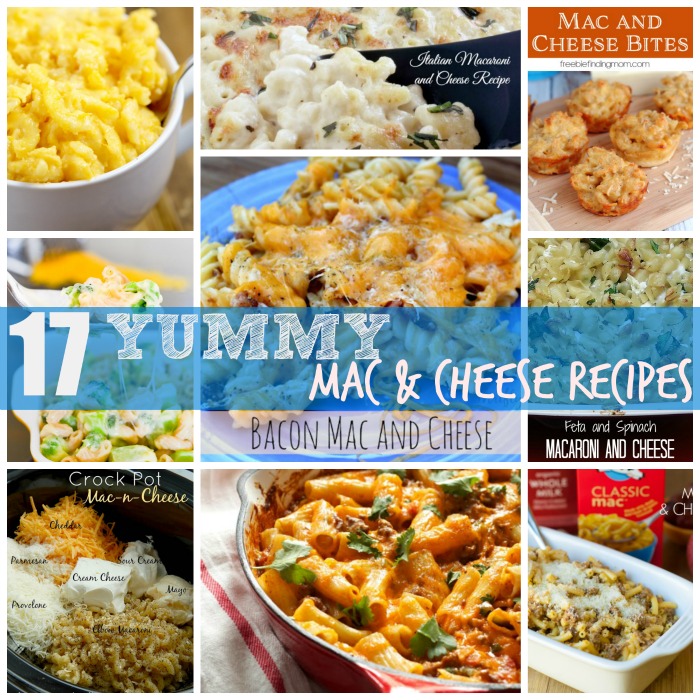 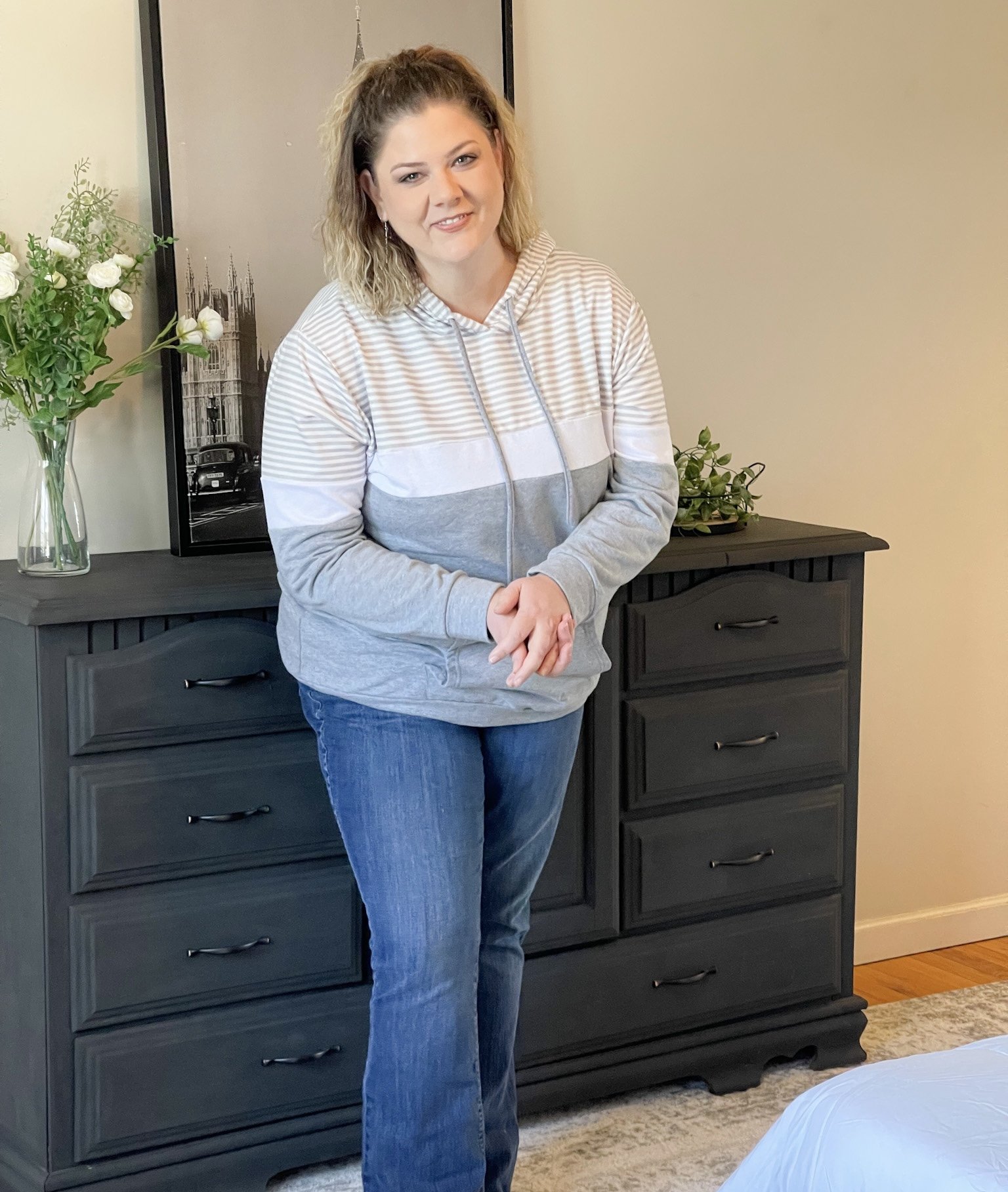