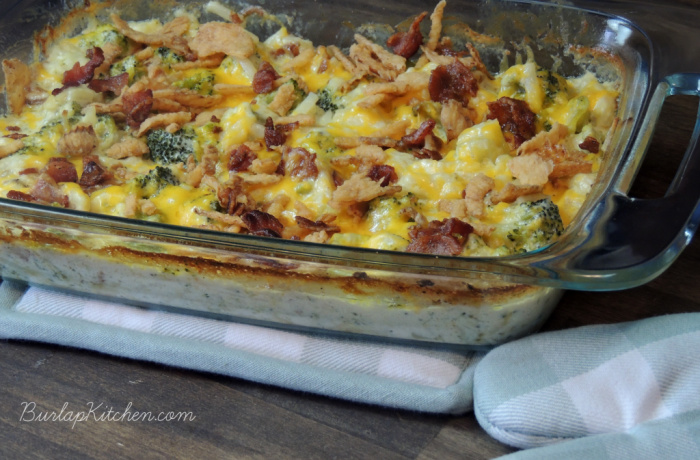 When I first started Burlap Kitchen I had no idea what I was doing. I still don’t, but I have learned a lot since starting this blog back in early 2014. I still have a long way to go, but I’m a firm believer in that old saying, 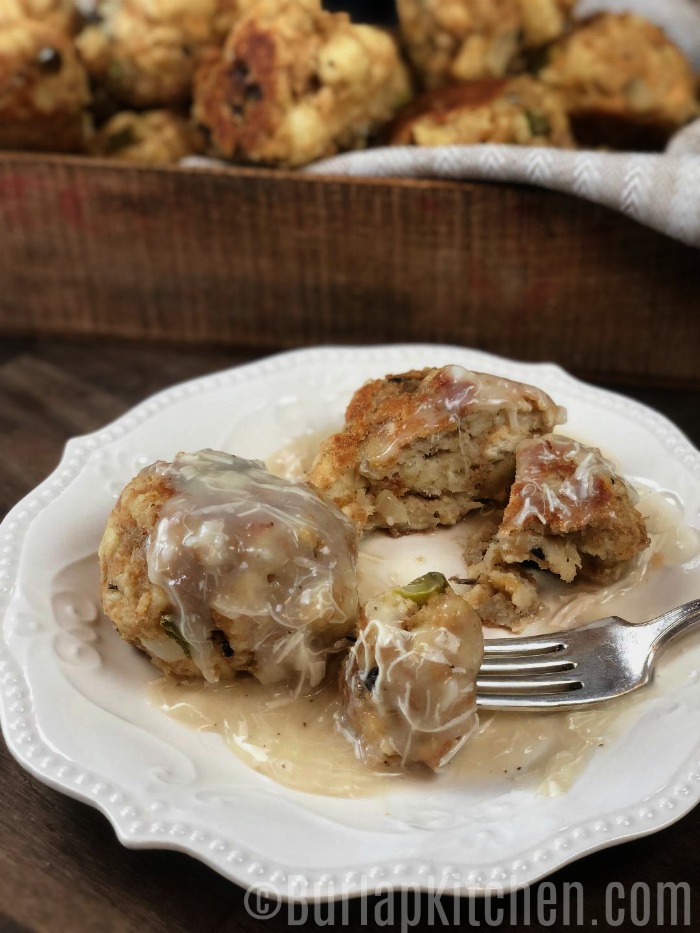 Stuffing Balls
Making this stuffing ball recipe really reminds me of when my Nana was still around for the holidays. I remember how as soon as I walked into her house at Christmas, I’d be bombarded by her four dogs and the amazing aroma of turkey and stuffing wafting from the kitchen. Read more » 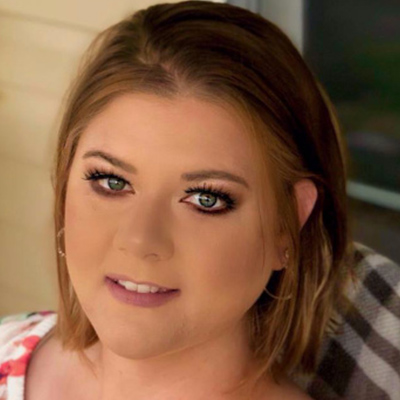 This website or its third-party tools use cookies, which are necessary for its functioning and required to achieve the purposes illustrated in the cookie policy. You accept the use of cookies by closing or dismissing this notice, by clicking a link or button or by continuing to browse otherwise.Ok